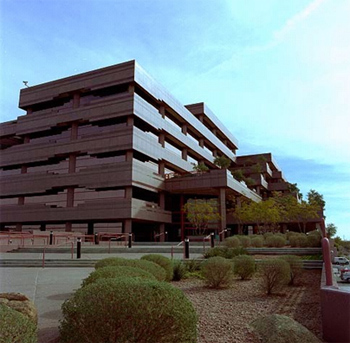 Constructed in 1989, the six-story ISB is considered a high-rise structure as defined by current building codes. A smoke control system was included in the building design, but the system had not been tested or maintained. SRP wanted to determine whether the system would function as originally designed.